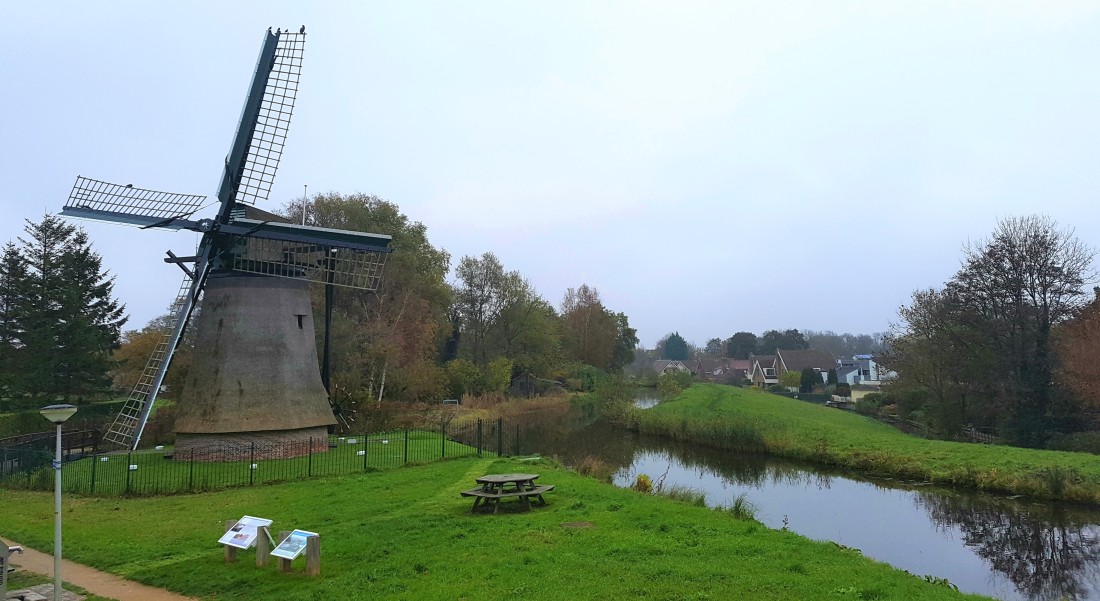 So Rachel left and I stuck around Amsterdam for a couple more days to meet up with some friends/sort out my life. My first task was finding somewhere to stay, as the couch I had arranged to surf on had fallen through, and pickings were slim. Hostels had jumped up to flights-to-mars levels of cost, and no one was biting in the free couch circuit. I took a punt on a sweet married couple who specifically said they took strays in predicaments, and they accepted me. When I met them for a coffee, after about an hour of pleasantries – they were one of the first dudes gay-married when it was legalised! – they casually mentioned how it was a nudist house. As in they wouldn’t be wearing clothes. As in I wasn’t allowed to wear clothes. They assured me it wasn’t a sex thing, but “if that happens it happens”. They also assured me that if I got a boner that that was perfectly natural and they didn’t frown upon it. I told them that probably wouldn’t be an issue. So anyway that’s the story of how I ended up paying $170 for two nights in a divey hostel in the centre of Amsterdam.

The hostel was the smallest space I had ever been in. The stairs were like ladders and there was no common room, so if one wanted to escape the craziness of the streets of Amsterdam, they had to sit on their stanky bunk. The room was far too small for 8 beds, and the bathroom sink was outside the bathroom next to my bed, so I got the pleasure of hearing every time someone wanted to wash their hands or brush their teeth or shave. There were a gaggle of young English girls who were super annoying but I overheard them referring to me as “tall hot guy” and I let them hair spray my hair one night, so glass half full I guess.

Went out to a bar that resembled an old persons lounge room and it was fantastic. There were chairs you could recline in that clearly hadn’t moved in decades, and the DJ was tucked into a corner surrounded by red velvet and took only good disco requests, and I was in a group of excellent people who accepted me as their own. I never wanted to leave.

An older lady on the train to Haarlem came up to me saying something very loudly but also very happily. I didn’t understand, but enjoyed her enthusiasm. When I sat down a young man explained that she liked my jumper, so I found her and thanked her. No one had commented on my jumper since I bought it in Athens months ago and it felt good to have the purchase validated.

In The Grote Kerk in Haarlem, there is an organ inside the cathedral I had actually mistaken for another smaller cathedral inside this one. A man who may or may not have worked there, informed me about how the organ had been “caressed” by both Mozart and Handel. Then I wondered how many other organs had been caressed by these men. Then I left because I was giggling in a church.

I went to see a movie and the young woman I wanted to buy wine from burst into tears as I approached the counter. I had no idea what to do as she was moaning in Dutch, but I made a sad face and put my hands up in sympathy/surrender. A supervisor tapped her out and apologised, but I assured him it was fine, happened all the time. If I had a dollar!

“Garbage in a fancy bag is still just garbage”. This was my reasoning to a beggar woman as to why I had no money to buy some tissues from her. I wore my one suit out to trick people into thinking I was fancy, and it worked, but not in the way I had wanted.

Went to Leiden to visit a good friend who lives there. It was a small sleepy version of Amsterdam and I loved it. We rode around on bicycles along canals and through parklands and saw tiny windmills and markets with waffles and it was all just so Dutch. As we explored an organic farm cafe, I became enraptured by a large chicken. She was incredible, and of all the things Holland had to offer, I found a chicken. Turns out I’ll probably always be that kid sitting in the chicken coop with a cup of tea in my wizard dressing gown, telling the gals about my dreams. You can take the kid out of the coop, etc.

It hailed for about fifteen minutes and coated everything in a brief layer of white. It was intense and magic. Then it was gone and the sun came out and it all melted. I haven’t had meteorological whiplash like this since Melbourne, bless.

I decided to stay a few nights in a little house in a small town called Lisse, to take some time to breathe and regroup. Sort my shit out and so forth. I arrived and was picked up by a giant and beautiful man named Sven and taken to my loft. I was greeted with wine and roses and I wanted to turn to Sven and say, “do you come with the car”, but was afraid he wouldn’t get the reference and could lead to an awkward translation. I managed to get sick so spent a couple of days resting in my own garden house and it was perfect. I went for like two walks in the daytime but mostly I rested. I’m so good at resting it’s not even funny.

The town of Lisse is renowned for its blooming Tulip fields. If you arrive in autumn when there is no bloom, everyone will point it out as if you didn’t notice what season it was, and constantly ask you why you are there. Eventually I just ended up responding that I enjoyed empty ploughed fields.

Everything in Holland is adorable, and it’s possibly condescending to say so but I don’t care. I came across a tiny windmill and there are ducks and swans everywhere and even their favourite snack food is called a stroopwafel which is as delicious as it is adorable-sounding. I have been offered a room in a house in Amsterdam by some fellow aussie-expats, so now as I travel further I can dream of my new potential Dutch life. I had never planned to live here, but the Netherlands have grown on me. Plus they invented gin and legally sell pills called Donald Trumps; what’s not to love?